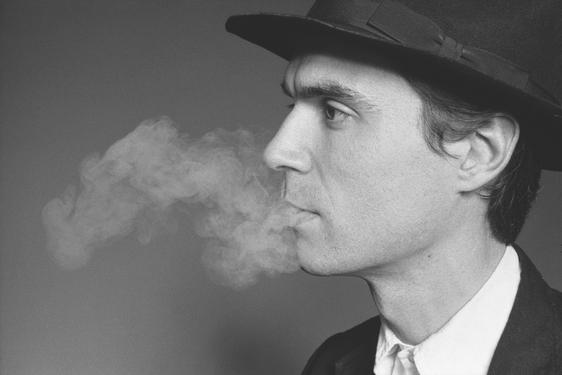 In 1977, twenty-six-year-old conceptual photographer Marcia Resnick was rocked out of her controlled studio environment and into downtown’s avant-garde landscape by the punk rock music that was electrifying New York. “The people from the extraordinary New York milieu amongst whom I was living and working had no way of knowing that the years between 1977 and 1982 were enchanted, endangered, and unrepeatable,” explains Resnick.

Photos in the exhibition are also included in Punks, Poets and Provocateurs, NYC Bad Boys 1977-1982, a new book of photographs with text by Victor Bockris is published by Insight Editions.